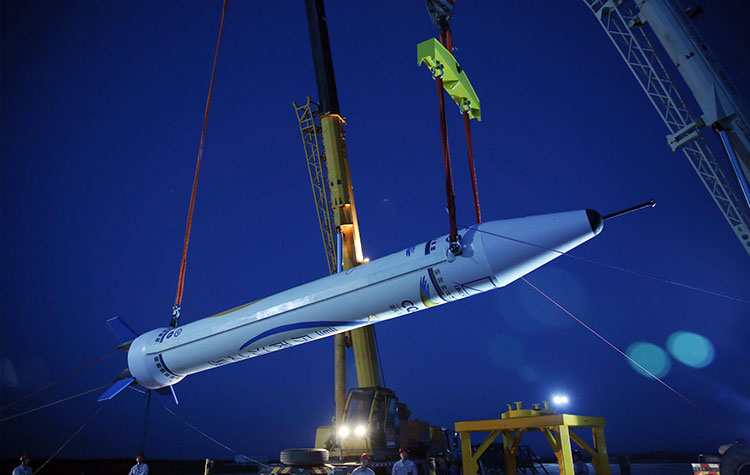 Oct 23, 2018 (China Knowledge) - There are remarkable developments and achievements in the aerospace industry this month at Beijing E-Town.  After the successful launch of the second commercial sub-orbital rocket by One Space and the construction of the aerospace propulsion rocket engine production base, two more private aerospace companies have announced successful rocket lift off.

Zhang Changwu, CEO of Land Space Aerospace, said that the purpose of the launch test was to speed up the verification of the core technology of TQ-12 thrust chamber, and to start with large-scale ground trials of TQ-12 engine and "ZQ II" liquid carrier rocket. It is the first heavy-lift liquid oxygen methane thrust chamber test in China by a private enterprise.

According to reports, theTQ-12 engine has carried out some related tests before. The latest test, which covered 60% of the operating conditions, lasted for 20 seconds and was aimed at verifying the combustion efficiency of the injector under low operating conditions, combustion stability under low thrust chamber, thermal protection of regenerative cooling, membrane composite cooling schemes, reliability of injector structure and new material solutions. This has laid a foundation for the trials of subsequent products.

The thermal test bench base, that undertakes the lift off, is independently constructed at Huzhou city, Zhejiang Province, by Land Space and is the only private aerospace thermal power test platform in China. According to the design of the base, it is equipped with a 100-ton test platform, high-pressure extrusion test platform, diversion trough, gas bottle field, measurement and control room, office building as well as fire protection and utilities. The base is capable of carrying out various hot testing of thrust engines which weigh less than 100 tons.

According to Yuan Yu, a senior engineer at Land Space, the liquid rocket engine integrates various disciplines and technologies such as combustion, heat transfer, fluid mechanics, structural mechanics, low temperature technology, measurement and control technology, which requires not only simulation calculation but also a variety of tests for engine research and development. The cumulative test time of a mature and stable engine scales more than 20,000 seconds.

In addition to the hot test bench project, the infrastructure construction of Land Space Intelligent Manufacturing Base, as another important base in Huzhou city, has also been completed, and the engine test general assembly area has been gradually put into use.

In the future, Land Space will staff more than 200 people in Huzhou's intelligent manufacturing base. By 2022, it will have an annual capacity of 200 engines and 15 medium-sized launch vehicles. According to the plan announced by Land Space, the "ZQ-2" medium-sized liquid launch vehicle will complete all ground tests by the end of 2019 and fly for the first time in 2020.

In a similar news, on October 6, the new generation of reusable rocket RLV-T5 (NewLine Baby), developed by Link Space, completed the parallel firing test of five liquid rocket engines at Yantai Base. The whole system worked normally and the engine parameters performed according to standards, which marked the success of the launching test.

After a series of preparations, the RLV-T5 (NewLine Baby) slowly moved into the launching platform. During the trial, the rocket engine ejected the plume to form a dazzling "Mach ring" with a "roaring". RLV-T5 (NewLine Baby) rocket was connected in parallel by five liquid rocket engines, adopting a configuration similar to that of the new Line-1 carrier rocket. Many key technologies such as multiple engine thrust adjustment, multiple start, vector nozzle, and roll control will be fully verified in the flight and recovery test of the RLV-T5 and inherited by the sub-orbital retrievable rocket RLV-T6 in 2019 and the carrier rocket NewLine-1 of 2020.

Founded in early 2014, Link Space is a commercial aerospace startup engaged in R&D of launch vehicles with focus on repeatable launch and liquid rocket engine technology, ranking first to achieve low-altitude flight and recovery technology for vertical take-off and landing rocket prototypes in China. R&D centers and test bases have been set up in Beijing, Yantai and other places. The first small commercial launch vehicle, NewLine-1, is scheduled to take its first flight in 2020. 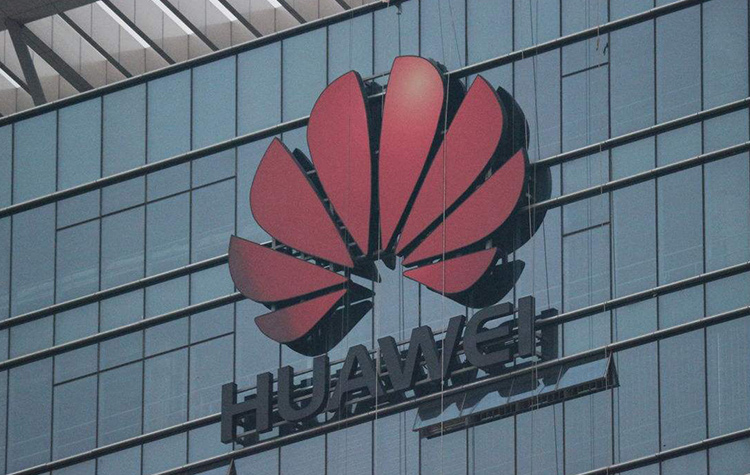 33 out of 92 Huawei suppliers are American manufacturers: company report 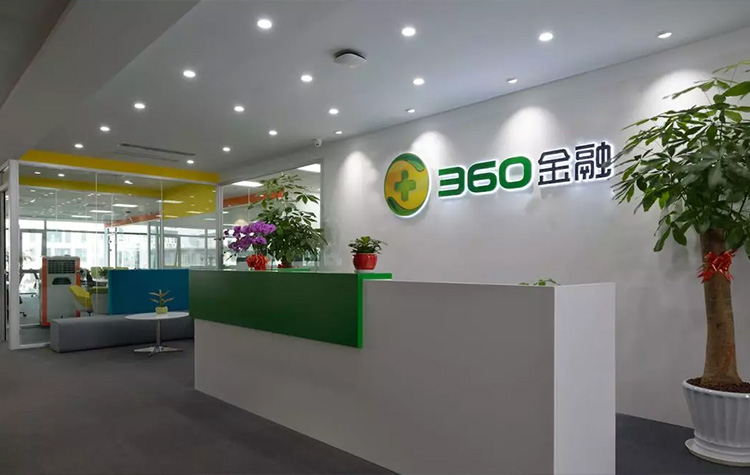 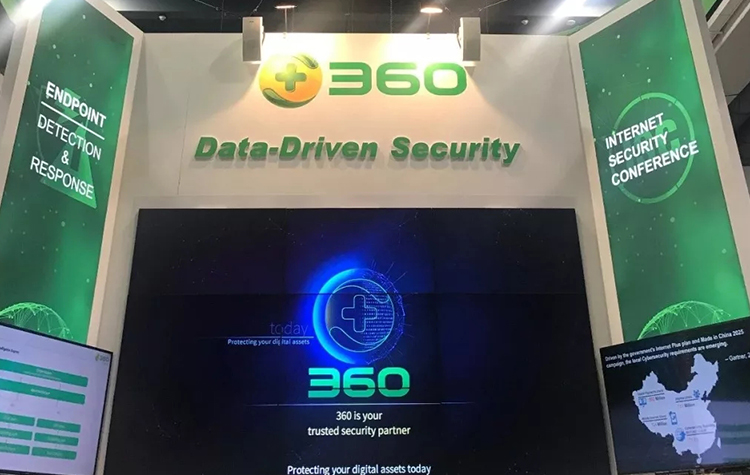 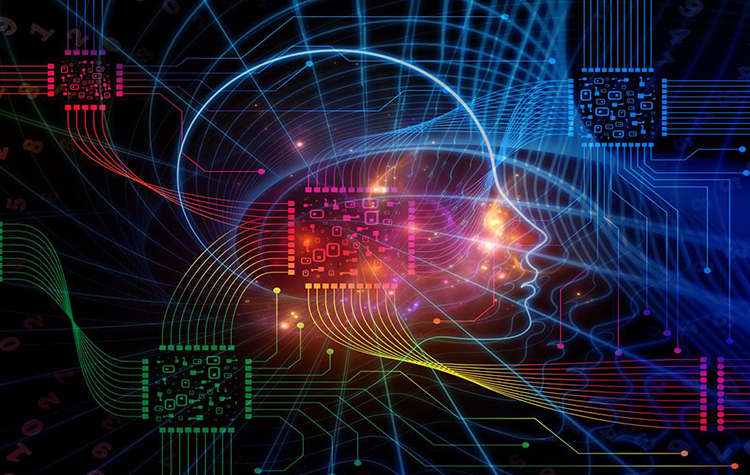 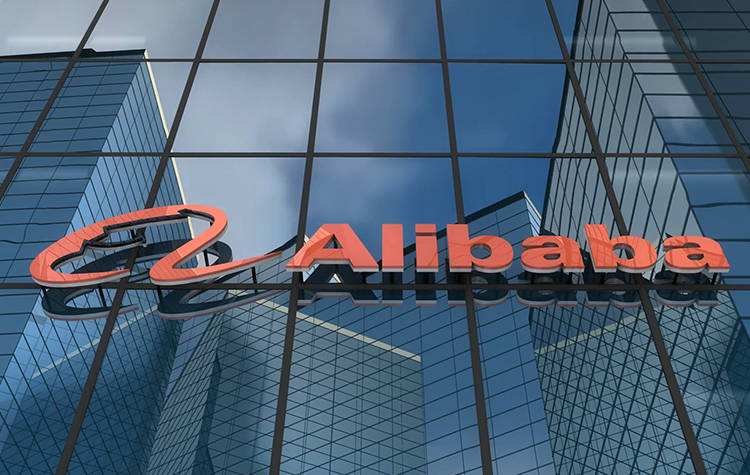