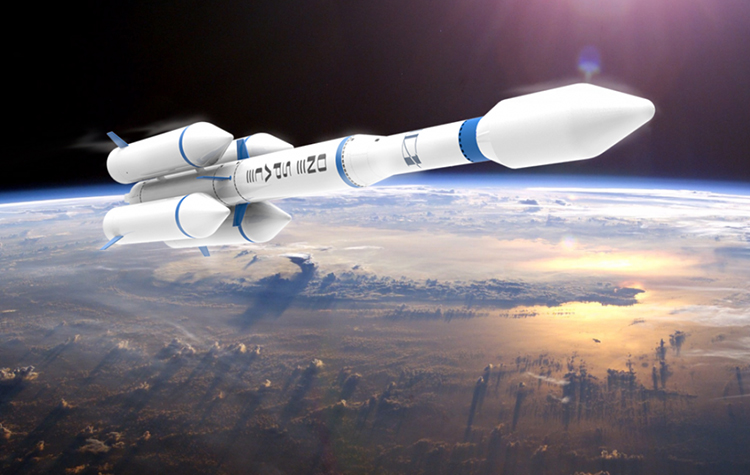 Sep 27, 2018 (China Knowledge) - Rocket OS-X1, the second commercial sub-orbital rocket independently researched and developed by One Space, was successfully launched at Jiuquan Satellite Launch Center at 12:10:03 on September 7, which made its first debut at national launch site.

Just days ago, the rocket with I-space codenamed SQX-1Z also took off from Jiuquan Satellite Launch Center, sending a satellite from ZeroG Lab and two satellites from Chengdu Guoxing Aerospace Technology Co., Ltd. into the sub-orbit. The 3U cubic star EREBUS-1 developed by ZeroG Lab has completed the sub-orbit separation, return and recovery landing tests. The rocket-launching "pile-up" in Beijing E-Town has created many firsts in China' s history of private aerospace.

OS-X1 rocket of One Space is the second rocket of X series. The total length of the rocket is 10.2 meters, diameter of 0.85 meters, take-off weight of 8.1 tons, with take-off thrust at 35 tons, and can achieve a flight speed of Mach 4.5. The rocket is able to fly all the way through the atmosphere, with a maximum flight altitude of approximately 35 kilometers, a flight period of 200 seconds and a flight distance of 169 kilometers.

The chief designer of X-Series rockets of One Space revealed that OS-X1 rocket test team composed of about 20 people, and nearly half of them are post-1990s generation. It also marked the first time for them to participate in a rocket launch mission.

In less than half a year, several rockets projects took place in Beijing E-Town that carried out satellites test missions, laying a solid foundation for Beijing E-Town's unique position in the private space sector. News reporters learned that another rocket ZQ-1, which was independently researched and developed by Land Space, has been assembled and scheduled to be launched in the fourth quarter. The rocket will be carried by the commercial satellite "Future", which will meet the demands of on-orbit scientific experimental missions. By the end of this December, the first M-Series rocket will be launched by One Space.

At present, there are seven rocket companies headquartered in Beijing’s E-Town. Satellite companies such as ZeroG Lab and QTTWZ.COM are in the upstream of the aerospace industry chain, while Tianjin Aisida Aerospace Science and Technology Co., Ltd. and other aerospace propulsion companies are providers of matching facilities. All these companies have realized satellite orbit operations and have started providing commercial services. The officials at Beijing E-Town have said it would also provide support such cutting-edge innovation centers and and research centers. Combined with the characteristics of intensive aerospace industry knowledge and technology, and high added value, it will also connect referral partners with aerospace companies to form a complete supply chain and accelerate the pace of transformation of the private aerospace industry in Beijing E-Town. 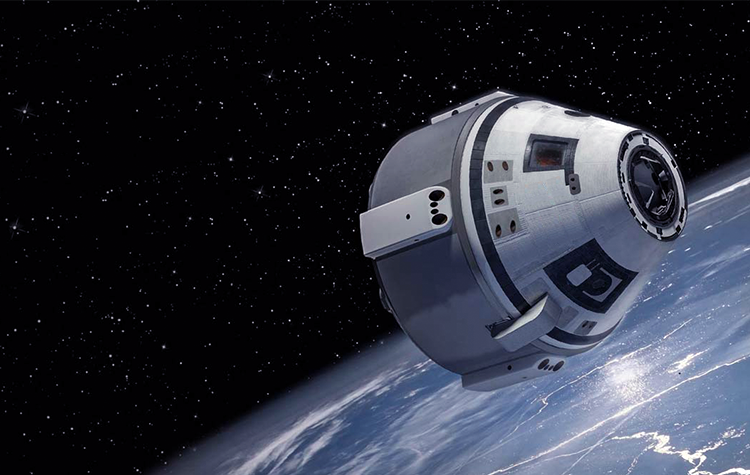 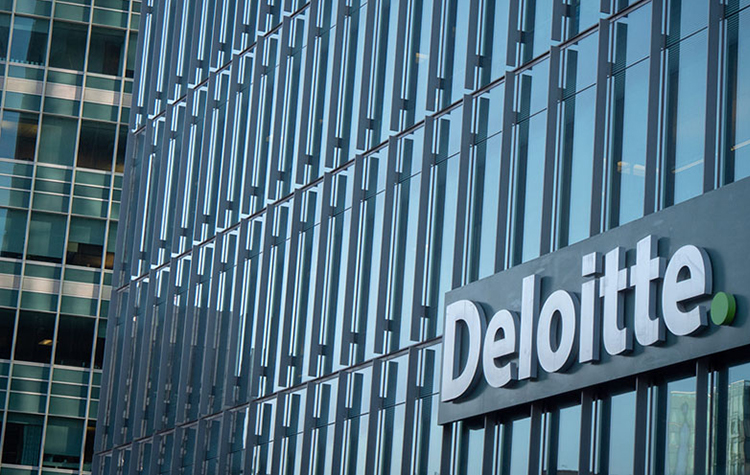 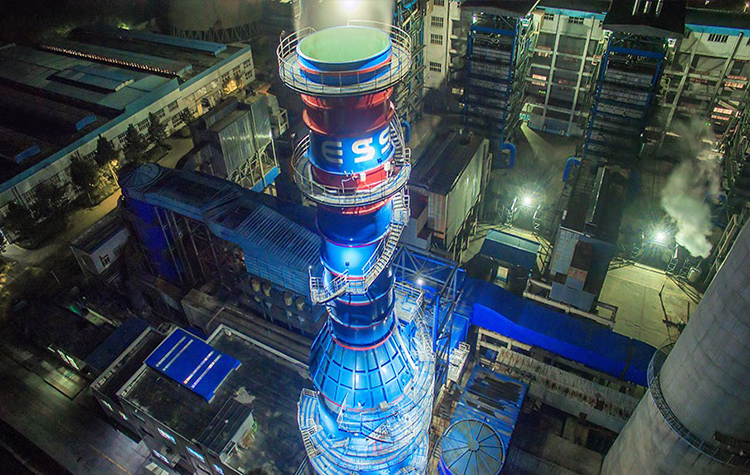 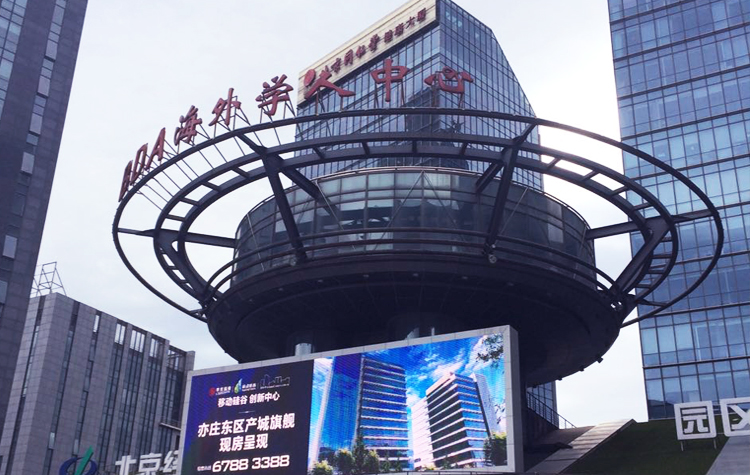