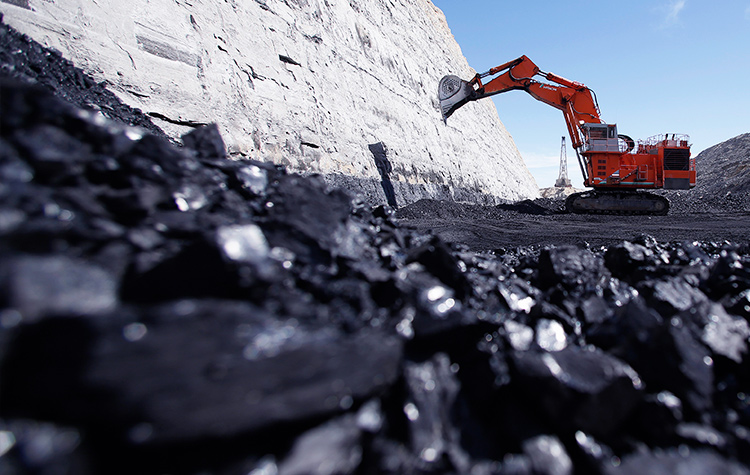 Sep 18, 2018 (China Knowledge) - The biggest reason for repeated criticism since the implementation of the coal de-capacity policy lies in the fact that coal is one of the major energy sources. If the “coal reduction” campaign is carried out blindly, such a “one size fits all,” it will affect the momentum of China’s economic development. The direct consequence of the demonization of coal is skyrocketing energy prices. Recent increase in the price of domestic oil products can also attributed to the “one size fits all” type of coal de-capacity policy.

The focus of energy reforms is on the production and consumption of coal. The public concern, however, is that the coal usage will not only will deplete the natural reserves but also entail environment pollution. Driven by public opinion, the blindness of environmental awareness has also been revealed. In 2017, the controversial coal-to-gas farce was halted by the Environmental Protection Ministry, resulting in “gas cut-off” in many places. Under the dual pressure of energy depletion and environmental protection, it seems logical to limit the coal production and consumption. However, from the perspective of power development, innovative energy such as green and renewable energy fail to timely substitute traditional source such as coal, which is ultimately manifested by the abnormal increase in power consumption costs.

How to develop and utilize traditional major energy sources such as coal has once again become the focal question for country’s energy experts. This time it is different from the previous media or public opinion orientation, which in turn affected the formulation and implementation of policies. It is more like practical expression of views from industry experts and scholars as they take the initiative to question and contemplate ground realities of China's energy structure. Coal and kerosene oil occupy major portions of China's energy structure with less utility of gas. The BP World Energy Statistical Yearbook shows that the share of coal in China's energy mix fell to 62.0% in 2016 and 60.4% in 2017 compared to 73.6% a decade ago. In the same year, China's carbon emissions growth was 1.6%, which was half of the average growth rate of the past ten years. It seems to be a huge success in China's energy supply-side reforms. However, under the circumstances when China's energy usage accounts for 23.2% and consumption growth accounts for 33.6% of the world's total, energy consumption costs have increased and total social value created by carbon emission per unit has decreased.

In 2017 there was an increase of 0.5% in usage of coal, which shows market's renewed awakening of coal consumption after a continuous decrease in its utilization for past three years. To deal with coal development, the “one size fits all” policy does not make coal a suitable source of energy in industrial ecology. On the contrary, it will have a negative impact on the market ecology that coal has formed, and may even produce unfavorable influence on the development of other emerging energy sources. For example, to limit the development of coal, the disguised new energy subsidy policy not only brings about the blind investment in new energy projects, but also favor parasitic enterprises that use subsidies as their business targets and spin profit.

For the development and utilization of coal, another point of view is that clean coal technology should be vigorously developed, through improving the efficiency of coal consumption, low-carbon use, even zero emissions of pollution and other means or measures. The media should also show an encouraging behavior towards normal market competition mechanism. What the government needs to do in this process is to strengthen supervision. Most of the supporters of this view are experts who have know-how of the technical issues. These people can suggest better ways to reduce or eliminate problem of pollution during the production and consumption of coal through the application and innovation of technology. However, the approach in practice currently is more focused on environmental protection, and the depletion of such energy resources such as coal is not considered enough.

Judging from the recent discussion on coal de-capacity mode in China, the energy transformation and upgradation will result in new changes. Unlike past when the focus was on "quantity", it will be gradually promoted to "quality". This move will make country’s energy structure more reasonable. In terms of actual measures, domestic coal enterprises can get a little respite, while those committed to coal governance may enjoy a temporary dividend period. 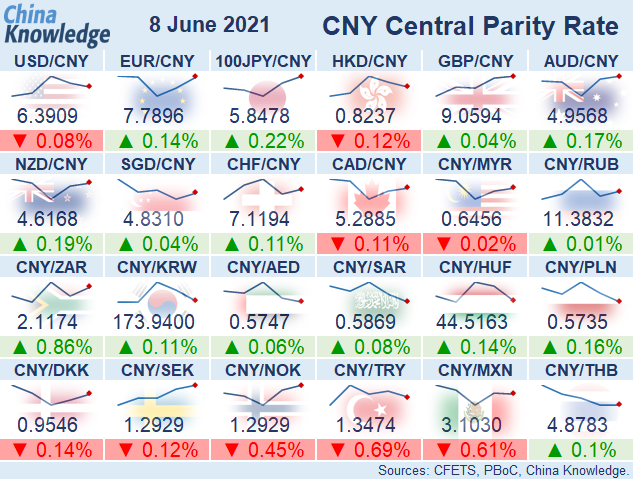