Set up in 2002, the QFII system is a channel that allows foreign investors to enter China's financial market, mainly to invest in country’s equity and bond markets. RQFII is a modified version of QFII that allows foreign investors who hold the RQFII quota to invest directly in Mainland China’s bond and equity markets via offshore renminbi accounts. Since the implementation of QFII in 2002 and RQFII system in 2011, more than 400 institutional investors from 31 countries and regions have invested in China's financial market through this channel.

SAFE has been gradually loosen the limit of QFII and RQFII since their launch.as to further opening up China’s financial market and facilitating foreign investment.

In January, the USD 150 bln quota on QFII was increased to USD 300 bln. Earlier this year, the country’s securities regulator released draft rules that suggested to combine the QFII and RQFII programs, simplifying investment procedure for foreign investors. Last month, the QFII quota was up USD 2.8 bln to USD 111.4 bln, while the RQFII quota increased by RMB 12.1 bln to RMB 693.3 bln. 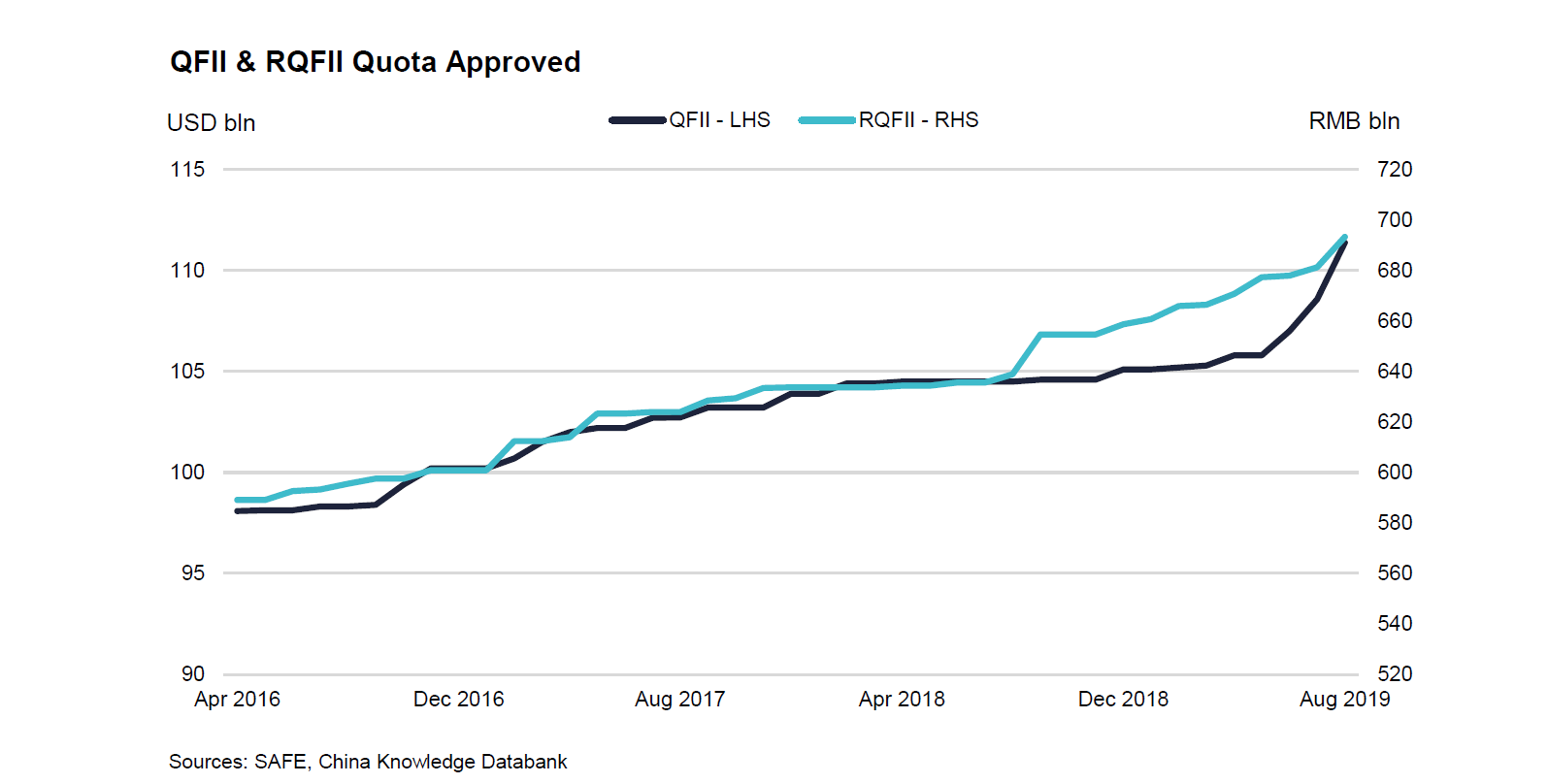 As of Aug 2019, Hong Kong was main source of QFII’s funds, accounting for 22.5% of the total quota. Singapore ranked second, taking up 17.9% of QFII’s funds, followed by Netherlands and America. More than half of the RQFII’s funds was from Singapore, and 31.2% was from Hong Kong. Sources of QFFI’s & RQFII’s Funds 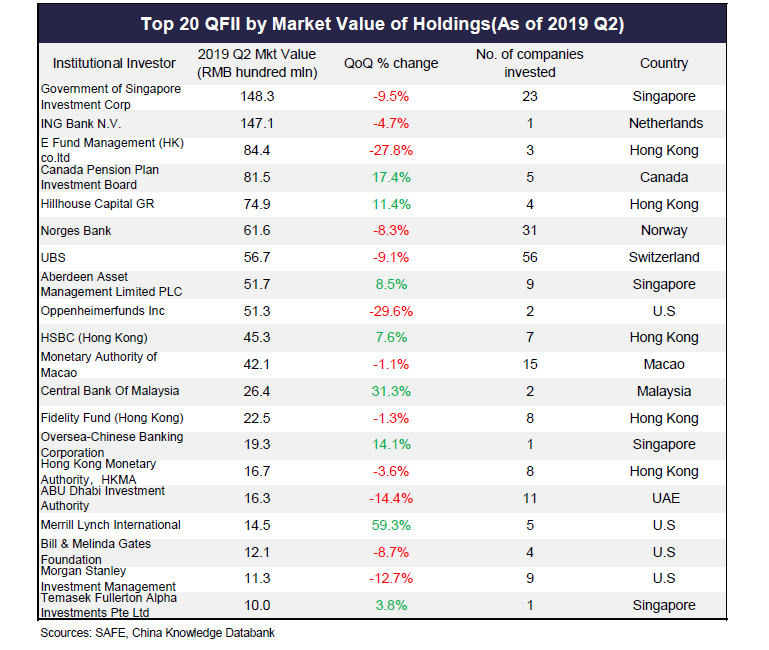 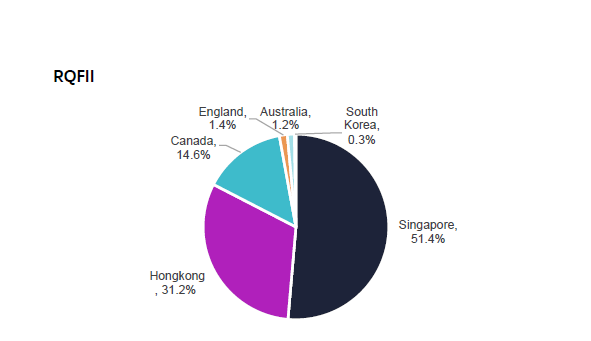 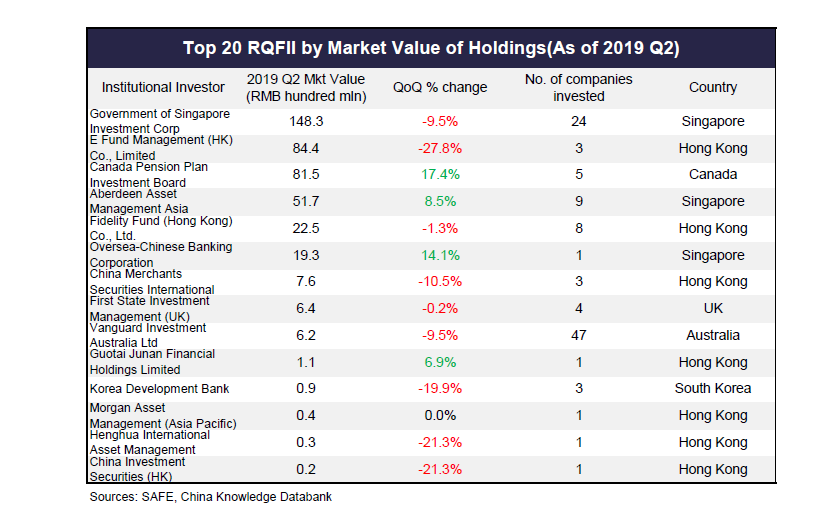 While sharing the achievements of China's reform and opening-up and economic growth, they have also actively promoted the healthy development of China's financial market. Over the years, SAFE has been actively promoting the opening of financial markets to the outside world on the premise of effectively preventing risks, and continuously promoting the internationalization of the Chinese currency.  The exchange restrictions were later abolished in 2018.

With such facilitation, foreign institutional investors with corresponding qualifications can independently remit funds to carry out securities investment in accordance with the regulations by registration. Such convenience will greatly enhance international trading of Chinese stock and bond markets.

Therefore, scraping quotas of QFII and RQFII is a right strategy to attract more overseas funds to the A-share market. As of the first quarter, foreign holdings of Chinese stocks totaled RMB 1.68 trln.

In recent two years there were large flows of foreign investments into China’s financial markets which see RMB 2.1 trln invested in Chinese bonds and treasuries as of end August, and an estimated RMB 1 trln into Shenzhen and Shanghai stock exchange flowing through various channels, including the Hong Kong Stock Connect programs. Standing at less than 3% of the bond and stock markets, foreign investment by proportion has huge room for growth. 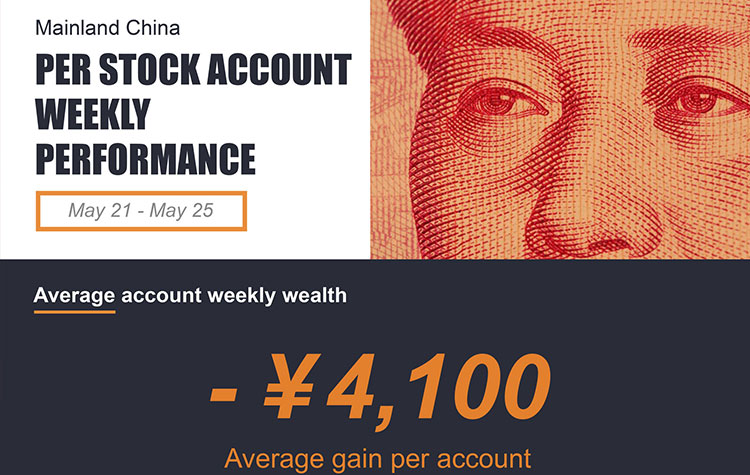 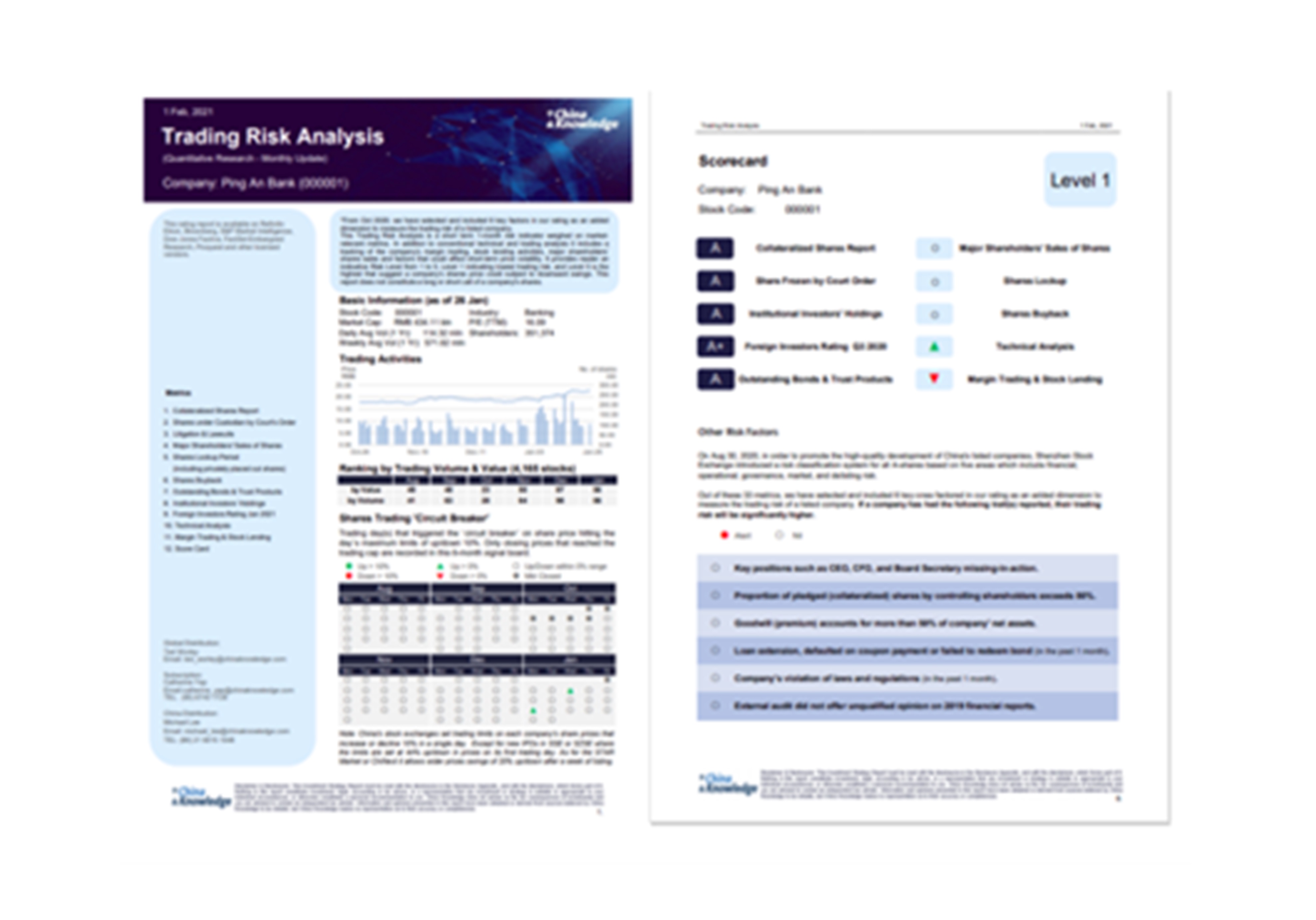 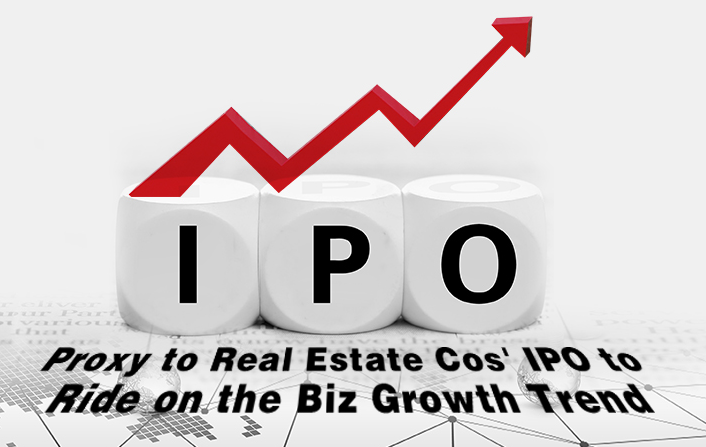 China’s property managers under tough scrutiny during homestay quarantine, 20 such companies expected to list on HKEx in 2020