The recent conflicts in Afghanistan, and its stagnant economy has undermined the potential role it can play in the regional development. However, through economic cooperation and boosting regional trade, the neighbours of Afghanistan could inject vitality and stabilize its economy.

Pakistan and Afghanistan are neighbours that besides sited on a long border also share many other commonalities including culture, language, religion, geography and history. Afghanistan is a landlocked country and Pakistan’s sea-ports provide it the cheapest and the shortest access to the markets of Africa and Middle-East.

China is another important neighbour of Afghanistan, and it has invested immensely in its development. Over time, China has now become single-largest foreign investor gathering practical advantages in Afghanistan. In past eight years, it has granted USD 200 million to Kabul in the forms of foreign aid.

Pakistan is the single largest export market for Afghanistan, while China is the second largest global economy with a desire for peace and stability in the region. The two countries plus Afghanistan can cooperate to promote trilateral trade which will result in win-win situation for all three nations.

The bilateral trade potential between Pakistan and Afghanistan reaches USD 5 billion. In the beginning of 2018, Pak-Afghan bilateral trade was estimated to be USD 3 billion which decreased to USD 500 million in the first quarter of the same year. However, recent trends show an optimistic picture. According to a report released by the Embassy of Pakistan in Kabul on October 30, 2018, Afghanistan's exports to Pakistan increased by 29.53% from 2017-2018.

For Afghanistan, Karachi port remains the most significant trade transit route. Its imports through Karachi port between 2017 and 2018 were worth USD 3.321 billion, which is a third of the country’s total import for that period. The Gwadar port which is being developed by China in Baluchistan province of Pakistan provides even closer and convenient outlet for Afghanistan. The three countries need to conclude an agreement for providing Afghanistan access to the world through Gwadar port which could reduce the transport cost and time.

Once the problem of communication and connectivity is taken care of, the ministries of commerce and finance of the three countries can formulate an economic consultation group aimed to explore business and commercial opportunities among the three countries. China, being the largest market and biggest regional economy, can assist both Pakistan and Afghanistan, with later being the priority, with soft loans, flexible import tariffs, import quota and assistance in development of infrastructure projects.

According to the statistics provided by the Observatory of Economic Complexity, Afghanistan is the 142nd largest export economy in the world with a plethora of products being offered such as fruits, vegetables, nuts, raw cotton and most importantly gold. Since 2011, Afghanistan's imports have increased by 17.5% in 2016. Gold has gained the position of the top commodity being exported by it which amounts to 20.3% (USD 243 million) of the country's total exports.

Through exports and imports of goods Afghanistan, together with China and Pakistan, all, can benefit substantially by fulfilling the requirements of each other. For example, broadcasting equipment, stone processing machines and other engines make up 13% of Afghanistan's total imports, while petroleum products make up 13.73% of the total imports. Furthermore, wheat and other products take up 10.19%, while defence related equipment is at 10.23% of its total imports.

Pakistan can provide Afghanistan with export quality defence and other basic technological equipment as well as petroleum products that are imported in bulk by the latter. Moreover, due to its proficiency in producing agricultural products and military hardware it can fulfil the needs of Afghanistan in a cost-effective and efficient manner.

China, on the other hand, is already carrying out projects related to mining and infrastructure development in Afghanistan. It can export heavy machinery used for mining and construction, electronic products, garments. In return it can import gems, precious stones, copper ore, gold and other minerals.

Economic stability will entail prosperity in Afghanistan. There is no easy road to peace, but incremental steps will, eventually, help in bringing back peace and stability in the war-torn country. Therefore, enhance economic activity in Afghanistan, Pakistan and China can play a significance role in kick starting the otherwise stagnant Afghan economy, through increased trilateral trade and economic cooperation. Recent indicators relating to the trade between the three nations show an encouraging picture and it is high time that they capitalise on this vital opportunity for their respective national interests and for the greater good of the entire region. 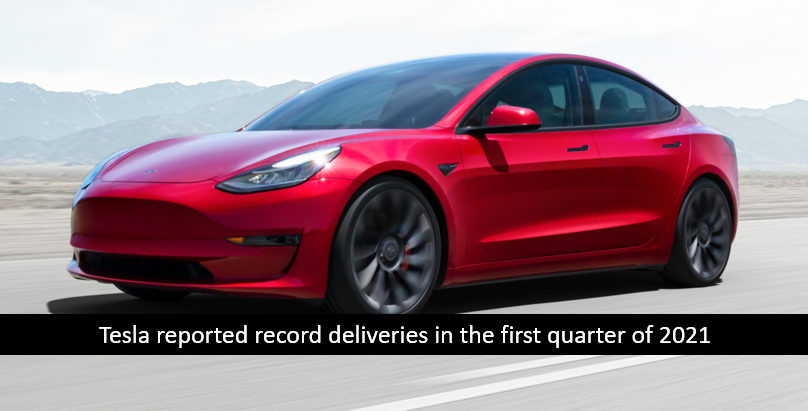