As China continues the integration of local financial markets with the rest of the world, it may not have caught many foreigners off guard, it is an exciting news for the many foreigners in China. According to Xinhua News, there were at least 900,000 expats in Mainland China in 2016. As the economy and financial market reforms and opened, as well as more cultural and technological exchanges, more foreigners will visit China and also work in China.

The move will pave the way for more internationalization of financial products and it will enhance investment diversification for foreigners.

That could push local brokerages, investment management or asset management companies to innovate and be more competitive when they handle international clients. Previously, as expats do not have avenues to the hundreds of smaller companies tied to consumer and technology sectors, it is something worthwhile to keep their monies in China.

The government has been opening up to expat investors in phases. Permanent residents and foreign employees of locally listed companies who stay in China has got access to brokerage accounts, and recently Hong Kong and Taiwan citizens were able to obtain residence permit in China. The lifting of ban this Saturday will effectively expand those trading rights to 62 other countries or territories with cooperation agreements with China. Some of those include U.S., Britain, Singapore, Australia and Japan.

Earlier this morning China Knowledge’s correspondent spoke with Guotai Junan Securities, one the country’s largest stockbrokers said it is on its way to streamline registration and administrative in their system to take in foreign individual trading accounts, stating that they are upgrading software and doing backend tests.

In recent months, ever since the annual sessions between the National People’s Congress (NPC) and Chinese People’s Political Consultative Conference (CPPCC) also known as “Two Sessions” China has gone through several milestones that puts China in a definite timetable to open up their economy, banking and financial system.

First the PBoC appointed a new governor, Yi Gang. While President Xi Jinping at the Boao forum championed free trade and world order, his goal to open up China’s markets that would benefit ultimately all of China. During Boao, Governor Yi Gang has also announced solid plans on opening up China’s financial services sector to foreign investors.

Then comes plans on Shanghai-London Stock Connect, a system that replicates the China-Hong Kong Stock Connect. Not forgetting the inclusion of China’s A-shares in the MSCI, a significant inclusion so profound that has to have regulators paving the way for it.

That has not ended as investors around the world continue to see the increasing trend of Renminbi being used to settle international trade and as a contractual means in many areas of business dealing which some consider a proponent of the birth of Shanghai Crude Oil Futures, palm oil and many precious metals. 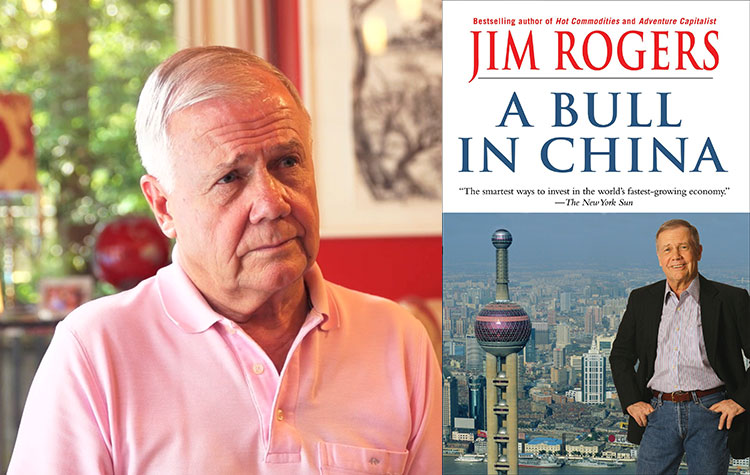 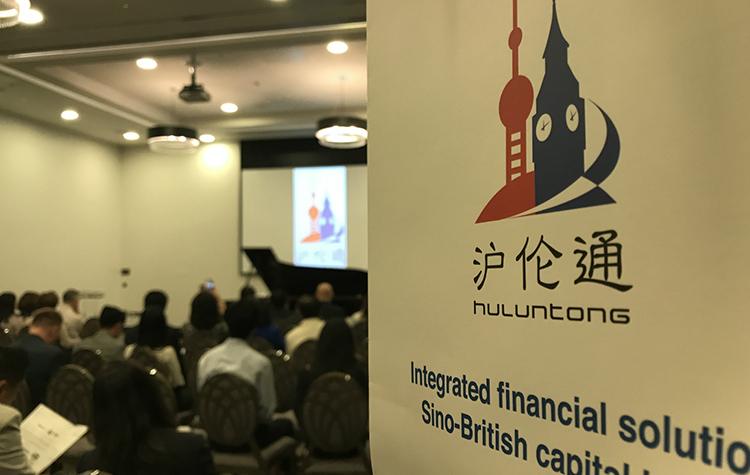